This morning I woke up with a craving for a Brioche á la Cannelle, like the one I had in Paris this past summer from this bakery. 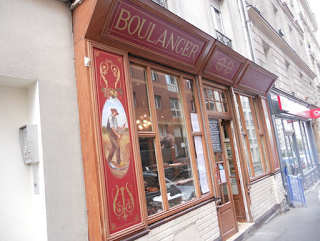 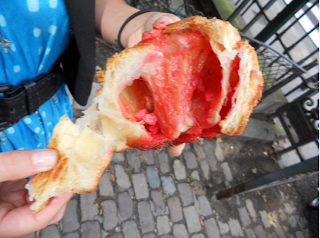 It was by far, the most delicious pastry I have ever eaten. My picture is of the strawberry flavor that the Boulanger Patisserie had.  Definitely not a health food, and definitely not something I could get from any local bakery in my area - nor did I want to start my morning off with something like that...

To satisfy my craving, I thought almond butter on toast with cinnamon on top would suffice. Accept I didn't have any almond butter... But I did have almonds, and I do have a Vita Mix. So I was driven to make a yummy and satisfying morning treat.  I needed something to wet the almonds in the blender, I had apple sauce in the fridge and I thought that would add a nice texture and flavor.  After I blended together the almond and apple sauce to make a creamy, sweet and tangy spread, I toasted some old world sprouted grain bread and spread the almond apple butter on top. I enjoyed two slices with my morning green smoothie - it was perfect. 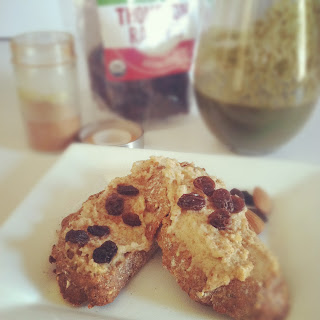 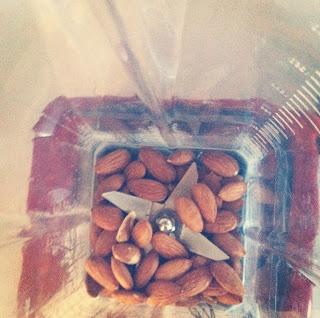 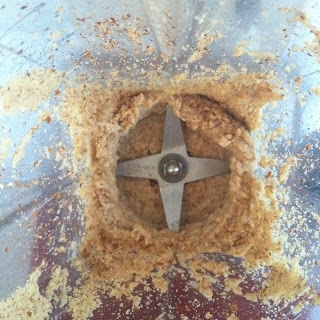 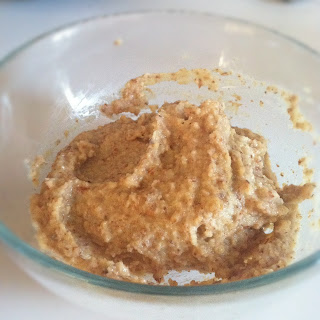 In VitaMix™ or high powered blender, blend almonds and apple sauce until smooth.  Add more apple sauce if you would like it to be more creamy.  Serve on top of sprouted grain bread (or bread of your choice) and garnish with raisins and cinnamon.
Labels: Almond Apple Butter Breakfast easy low fat quick Snack vegan VitaMix 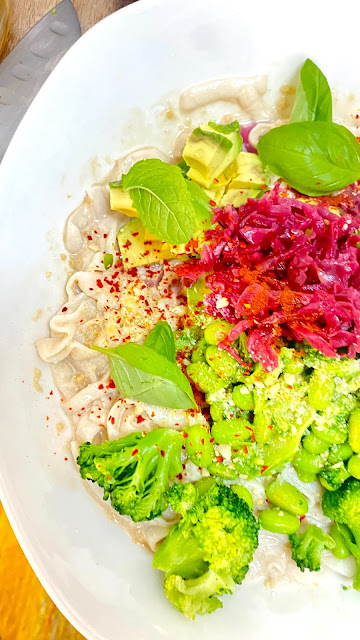 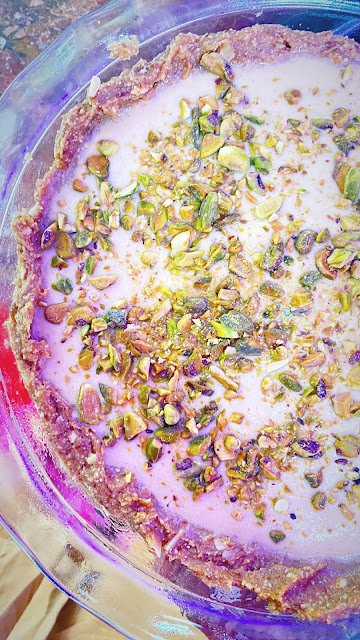 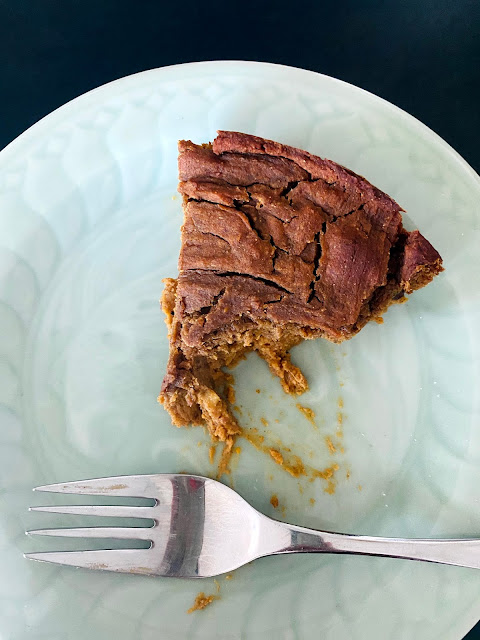 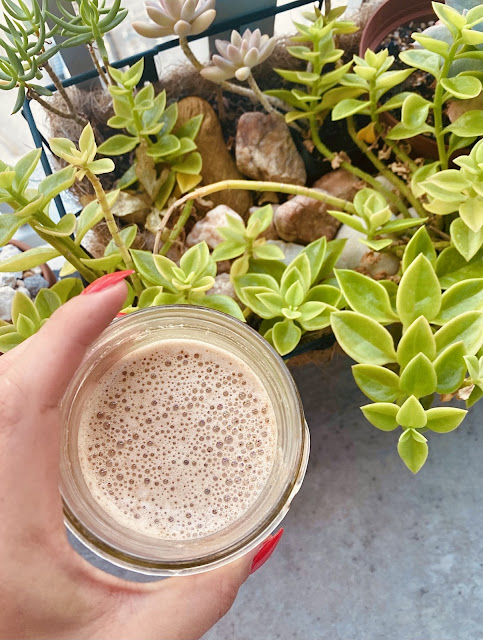